Jagtap said, “BJP MP Girish Bapat conveniently ignored the clumsy work his party did during its rule in the Pune Municipal Corporation (PMC). Now, he has woken up from his slumber after the administrator took over the reins. He has suddenly started speaking about issues faced by Puneites. 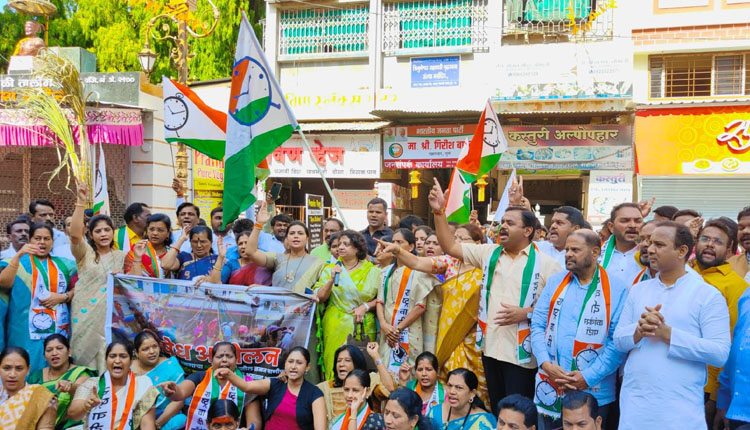 He added that the outgoing ruling BJP did nothing to address the water supply issue. Many parts of the city are getting water at low pressure. Some areas get water once a week on the pretext of maintenance and repair. Some areas do not get water at all. Such things are happening frequently. This is the failure of the ruling BJP in the past five years. The BJP alone is responsible for the sufferings of Puneites. The party came to power in 2017 promising 24×7 water supply to the city. Today, the situation is such that citizens do not even get water for one full hour.

The 24×7 water supply scheme was supposed to be implemented within three years. However, it has not been completed even after five years. The entire city is facing a water shortage. The civic body has recovered full water tax. However, it cannot supply water throughout the year. This has raised a question over the work BJP did in the city. This is clumsiness of the ruling party, which MP Girish Bapat ignored in the past five years, he said. 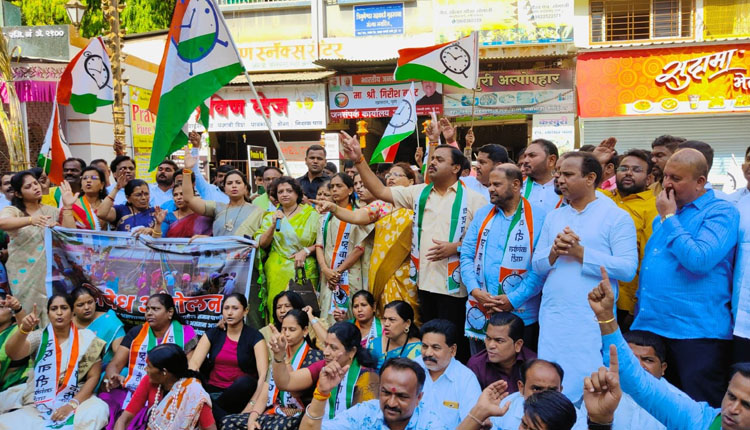 However, Bapat has woken up now after the administrator took over the civic body’s control. He is speaking about issues faced by citizens. Puneites know these things and they should realise that the BJP has misled them. Similar situation prevails in all wards. The corporators who rode on the wave and got themselves elected merely inscribed their names on the boards as having conceptualised various schemes in their wards, which are originally the work of the NCP. The BJP corporators have done precious little, said Jagtap.

My salute to the ‘real heroes’: Actress shares story of Pune police officials on Facebook

A doctor from Hirabaug Chowk booked for molestation

A doctor from Hirabaug Chowk booked for molestation