Mumbai : Singing reality show Indian Idol always remains in the headlines. This time the relationship of Aditya Narayan and Neha Kakkar is being discussed in the show. Both said about getting married on Valentine’s Day.

Speaking to an entertainment portal, Udit Narayan said, ‘Aditya is our only son. We are waiting for his marriage. If the rumor of marriage is true, then we will be happiest parents in the world, but Aditya has not shared anything about it yet.’

Udit said, ‘I think the rumor of Neha Kakkar and Aditya’s marriage has been blown out for TRP. Neha is the judge here and my son is the anchor.’

Previously, Aditya Narayan had said yes on national channel for marriage to Neha Kakkar. Aditya had said that he will marry Neha on February 14 on the show itself. The channel also printed the wedding cards of both. 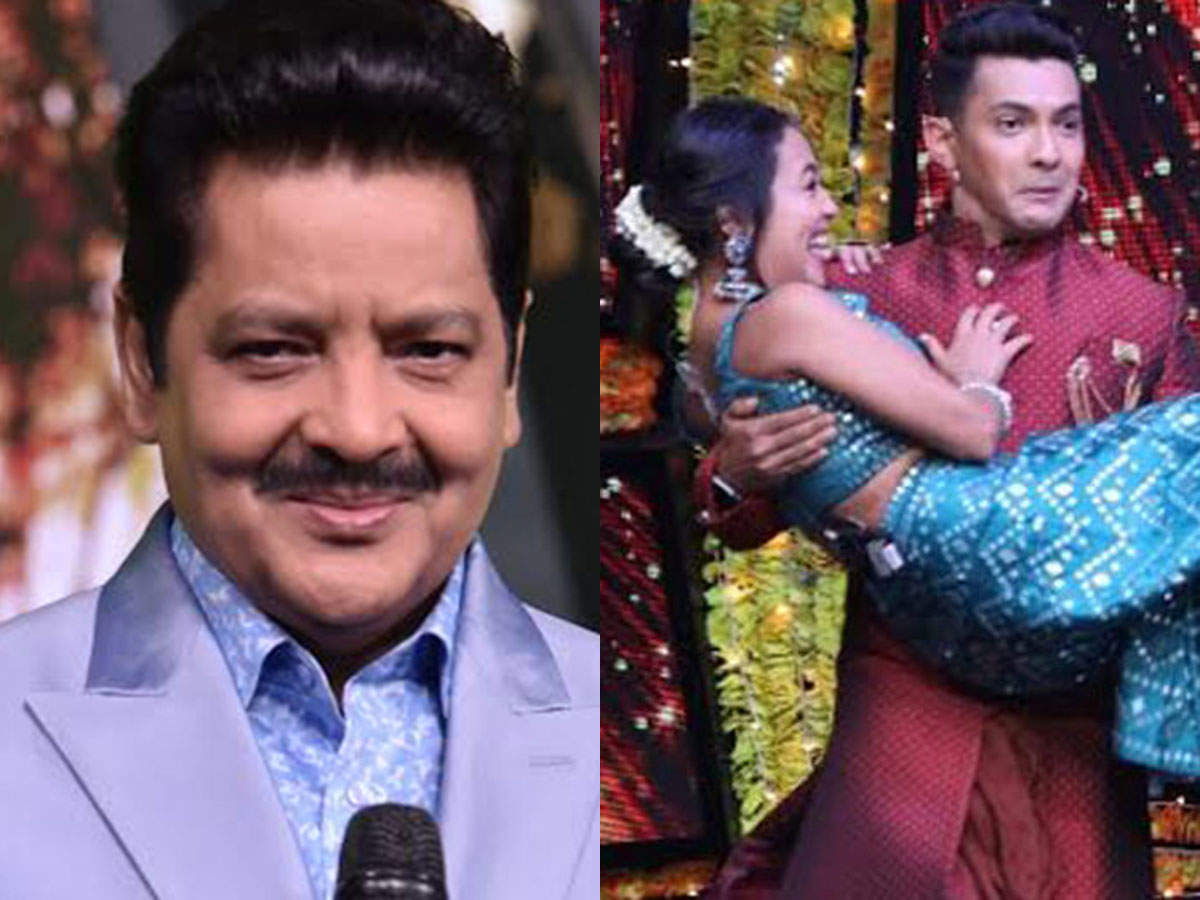 Aditya has been seen flirting with Neha many times in the show. These rumors started when Aditya’s father Udit Narayan arrived on the show and praised Neha and expressed his desire to make her daughter-in-law.