Mumbai : Suhana Khan, who is among the popular star kids, is once again in discussion. She may be far away from films, but her pictures and videos on social media are constantly goes viral. Suhana herself is very active on social media. Once again, pictures of Suhana are becoming viral on social media. With these pictures, she is making headlines on social media. Suhana is seen with her friends in the pictures.

guess what the title of this song is ? ❤ #suhanakhan 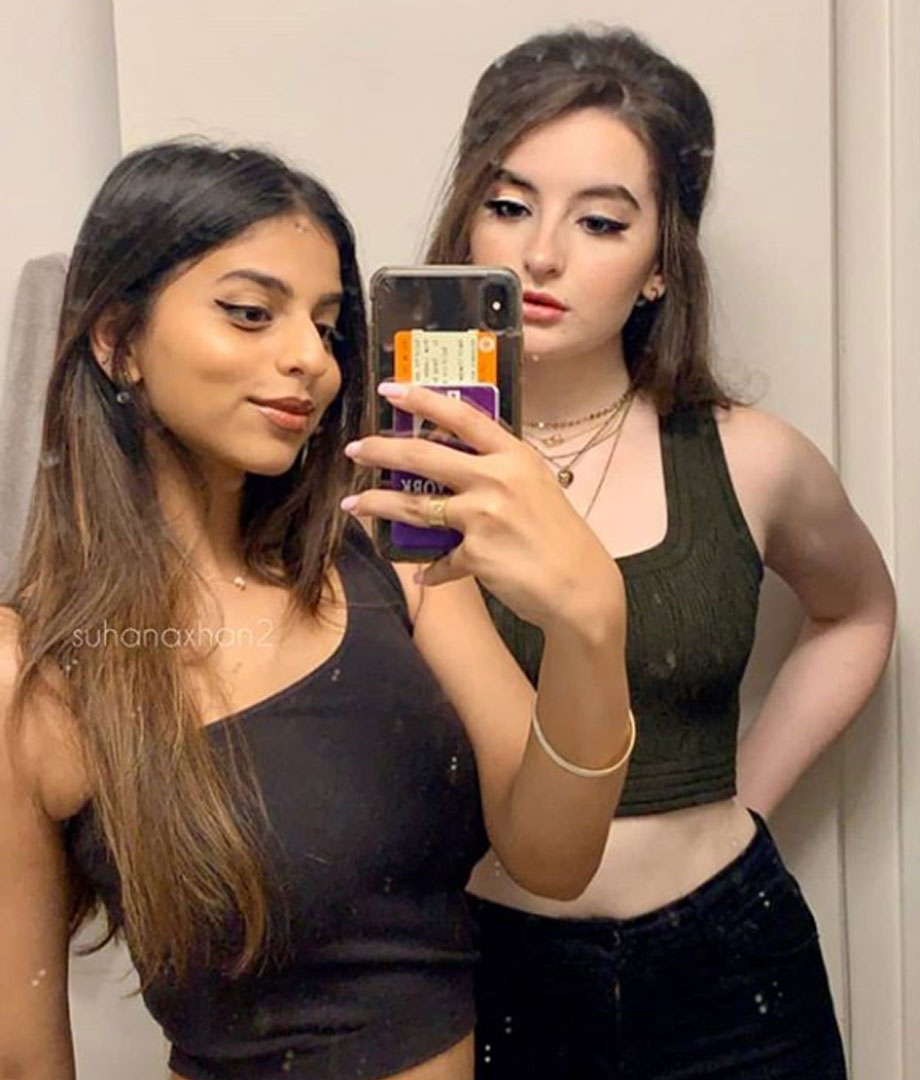 Nora Fatehi comes out in support of Terence Lewis, says video is morphed

Mystery solved: Here’s how Neena Gupta broke her ‘marriage at 50’…

Suhana Khan shared a post expressing her thoughts on misogyny

Varun Dhawan Gets Tested For Covid Before Returning To Work, Shares Video On…